It’s in the region of Saône-et-Loire and Nièvre that this autochthonous French breed has its lot. Due to the well-known zootechnical characteristics of bovine farmers around the world, the Charolais breed is established in 70 countries, on 5 continents and in the most varied climatic conditions, being one of the most important breeds in the world. It is undoubtedly the one with the highest growth rate, the lowest rate of conversion of coarse foods into meat and, consequently, the greatest potential for growth.

The Charolais race in pure line is considered as being a “breed driver”, due to its great homozygosity to the characters of growth and of morphology. This characteristic makes it possible, at crossroads with other races, to transmit a high degree of genetic qualities to their offspring. This makes it possible to increase the precocity of late breeds, shorten the fattening period and increase the conformation of the carcass in noble pieces, thus obtaining a quality product of superior value. 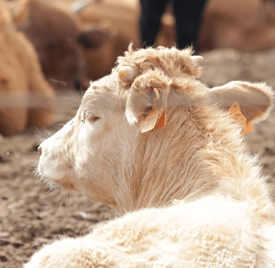 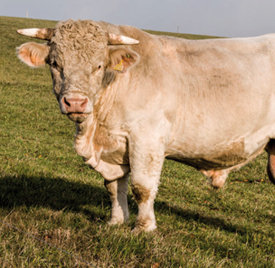 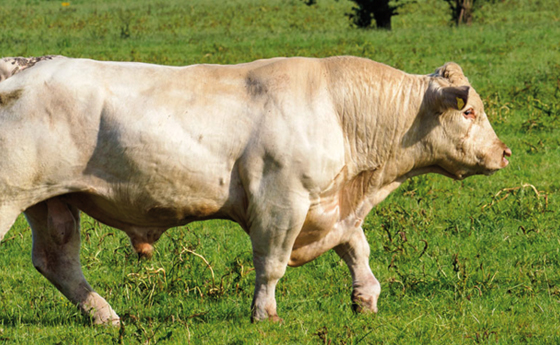 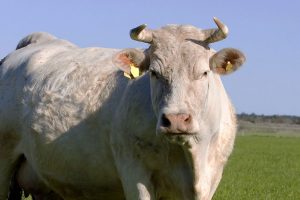 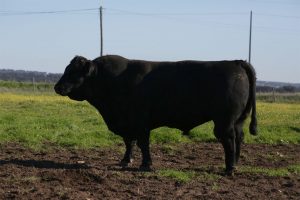 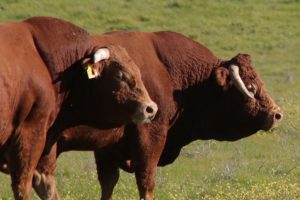